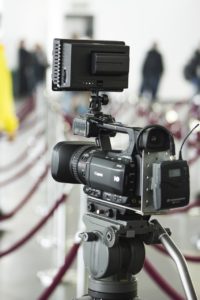 With BTI’s network of creative and technical producers, we can produce the full gambit. We can script it, storyboard it, direct it, shoot it in full digital HD, edit it, sound sweeten it, digitally compress it, and embed it.  That’s where Full Web Builder comes in. We will compress it for fast download by your web audience, and embed it appropriately on your site. 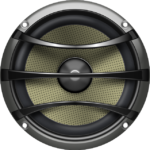 Do you want parts of your website to fully envelope a visitor in an experience? If your answer is yes, you need sound. With the right combination of imagery and sound, your web content will pull viewers in. We can engineer sounds aimed at keeping your audience listening and learning about your products and/or services.
This increases visitor time on pages and reduces your bounce rates, ultimately increasing your website’s rankings with the search engines.